Located in the heart of the upcoming commercial district of Ajmer, only tweleve minutes away from the railway station, Bravia Ajmer places you near the top Ajmer tourism attractions.

Ajmer is surrounded by the Aravalli Mountains. It is a pilgrimage centre for the shrine of the Sufi Saint Khwaja Moinuddin Chishti and is also the base for visiting Pushkar (11 km), an ancient Hindu pilgrimage city, famous for the temple of Brahma. 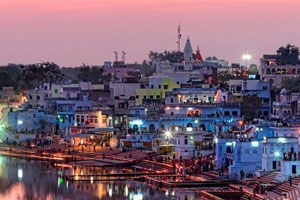 Pushkar is a town in the Ajmer district in the Indian state of Rajasthan.It is often called "Tirth Raj" – the king of pilgrimage sites – and has in recent years become a popular destination for foreign tourists.

Pushkar is also famous for its annual fair (Pushkar Camel Fair) held in October to November for a period of seven days .Pushkar is one of the oldest existing cities of India. It lies on the shore of Pushkar Lake. The date of its actual origin is not known, but legend associates Brahma with its creation. 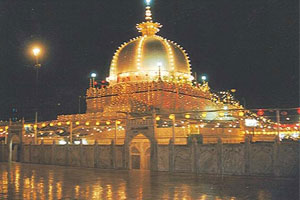 The dargah of Moinuddin Chishti ( Gharib Nawaz -Benefactor of the Poor), known as Ajmer Sharif Dargah or Ajmer Sharif, is an international waqf, an Islamic mortmain managed by the Dargah Khwaja Saheb Act, 1955 of the government of India.

Ajmer Sharif Dargah is 2 kilometres (1.2 mi) away from the main central Ajmer Railway station and situated at the foot of the Taragarh hill, and consists of several white marble buildings arranged around two courtyards, including a massive gate donated by the Nizam of Hyderabad and the Akbari Mosque, built by the Mughal emperor Shah Jahan. It contains the domed tomb of the saint. 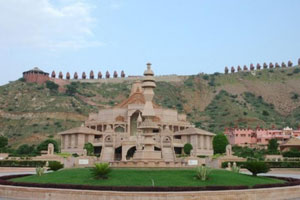 Nareli Jain Temple, is a new Jain temple located on the outskirts of Ajmer 7 kilometers from the city center and 128 kilometers west of Jaipur on the main national highway 8.It is a striking edifice mixing traditional and contemporary architectural styles to somewhat quirky effect, with 23 further miniature temples lined up on the hill above. 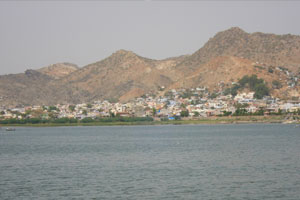 Ana Sagar Lake is an artificial lake situated in the city of Ajmer in Rajasthan state in India. It was built by Arnoraja (alias Ana), the grandfather of Prithviraj Chauhan, in 1135 -1150 AD and is named after him.

The catchments were built with the help of local populace. The lake is spread over 13 Kilometers. The Baradari or pavilions were built by Shahjahan in 1637 and Daulat Bagh Gardens by Jehangir. 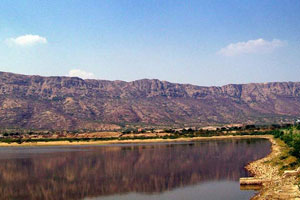 Lake Foy Sagar is an artificial lake situated near Ajmer in the state of Rajasthan, India. It is named after the engineer Mr. Foy, an Englishman, who created it under a famine relief project in 1892.

He created it to tackle with harshest conditions of famine under a famine relief project. It appears flat, and offers views of the neighboring Aravalli mountains. The lake is among the tourist spots of the city. 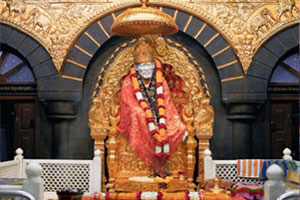 Sai Baba Temple is a beautiful temple of Ajmer constructed by S. K. Lal in 1998. It is spreads over an area of 5 beeghas at Ajay Nagar (5 km from railway station).